Summer in Iowa City–Camps For Kids 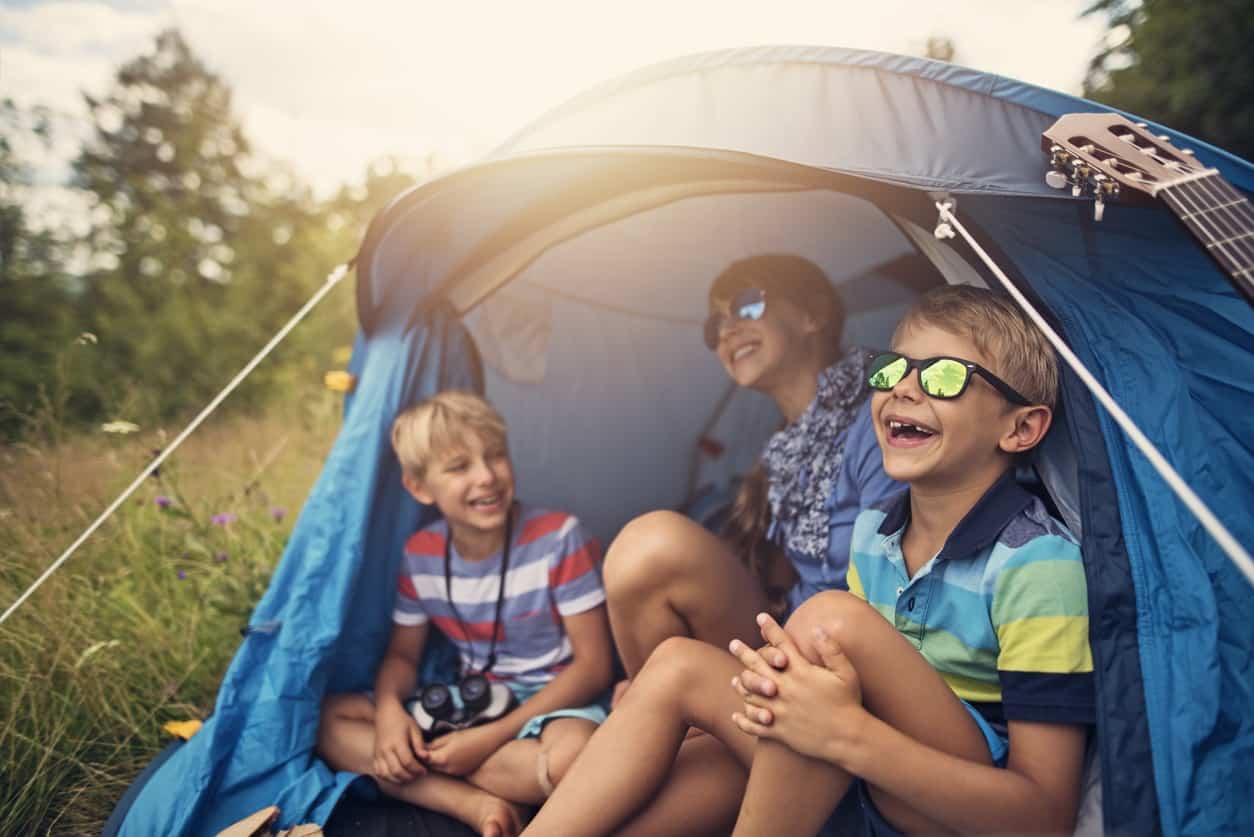 13 May Summer in Iowa City–Camps For Kids

Posted at 01:00h in Community by Blank and McCune 0 Comments
0 Likes

If you’re new to Iowa City–or are anticipating a move here after school is out for the summer–signing your children up for one of the many summer programs available is a win-win. They have something to do, and they’ll make new friends with similar interests. Getting them into camps, classes, and other activities not only helps them get acclimated socially, but you’ll also find some new playmates as well. Nothing bonds like the possibility of a carpool. So without further ado, these are the best of the Iowa City area summer camps.

Within the University of Iowa’s Belin-Blank Center in the College of Education is a series of top-notch summer programs for gifted learners. The Center offers a myriad of services, from academic testing and counseling through year-round programs for students and educators alike, but the summer programs are really spectacular. If your teens are more into TEDTalks than Instagram, Belin-Blank offers both commuter and residential programs for kids who are bright, curious, and love learning. Opportunities are in the arts, math, leadership, technology, and writing, and are split into elementary, middle, and high school levels.

The Junior Scholars Institute is a one-week program for current 6-8 graders. Students take advanced-level classes in one subject during the week and live on campus. Some of this summer’s curricula are Women in Engineering, Mixed Media Workshop, and Archaeology.

Blast offers one-week day camps throughout the June and July,  for elementary school kids. Some of their themes are Harry Potter, Green Screen (digital storytelling) and mixed media. Check the Center for openings; these camps are super-popular and fill up fast, but they do have waitlists.

High school students have options in arts and technology. Perry Research Scholars Institute is a two-week residential program for grades 8-10 and focuses on research methods and preparation. Following PRSI, sophomores and juniors can attend Secondary Students Training Program (SSTP), a five and a half week course where the students spend 40 hours a week in classes or conducting research. At the end of the session, the students report on their findings.

The Museum offers week-long, interactive discovery camps from mid-June through early August. Theme weeks this year include Skateboard City, Ancient Adventures, Cardboard Kingdom, and Gaming Adventure. There is a Super Steam camp and Very Busy Kindergartner are for Pre-K and kindergartners. Camps are split into half-day sessions, and you can sign up for a half or whole days. They also provide early or late care for working parents.

The Children’s Museum is located at the Coral Ridge Mall, just a few miles from Iowa City. Drop the kid off at camp and get some errands done at the Mall, or hang out after camp and grab dinner and catch a movie.

You can also beat the heat and take the family ice skating at the Mall’s indoor rink–it’s a full-service rink with rentals, lessons, free skating, and summer camps. Camps are full at this time, but they are holding a waitlist. They offer skate classes for kids as young as three.

Willowind School is a traditional Montessori School, with classes for grades K-6. Their summer programs cater to Pre-K through 8th grade, with day camps all through June and July.  They break down the day into two sessions and offer experiential learning in topics ranging from dinosaurs to woodworking. Willowind also provides before and after camp care for working parents. 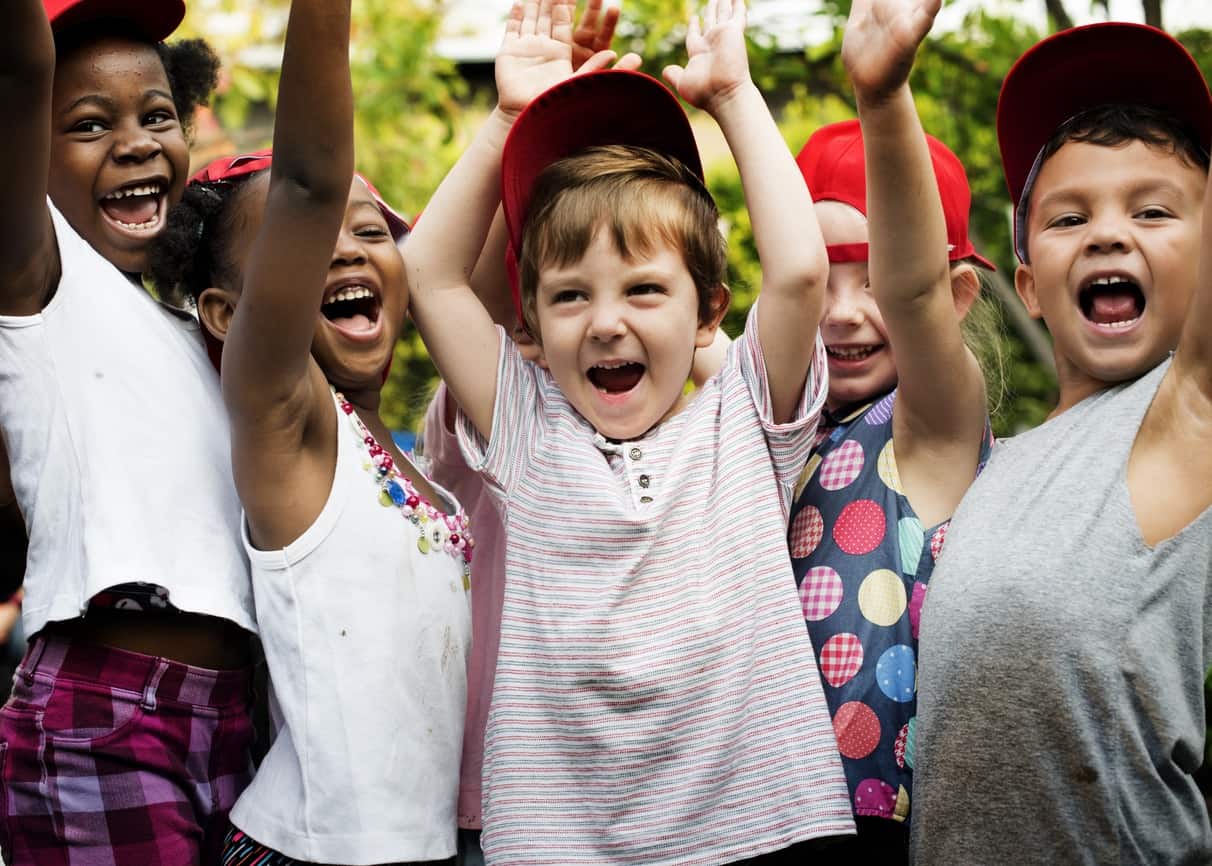 If you’re looking for a mother’s morning out sort of day camp, the Wakonda Kids Camp gives you the flexibility of sending the kids to camp in single-day increments. Wakonda is part of the Howard K Cherry Scout Reservation, a 500-acre facility just north of the city. Wakonda has climbing walls, archery, arts and crafts, a Ninja Warrior course, and of course, insect discovery. Since the camps are only for a day, this is a good introduction to camp for younger or reluctant children, ages 5-14.

The Iowa City STEAM Fab Lab is a Maker Space–if you don’t know what that means, it’s a really cool place, a community center with all the tools you need to create whatever your imagination has dreamed up. Members can use sewing machines, CNC routers, 3D printers, computers, laser cutters–and they offer summer camps for kids. Camps run half or full day sessions and go on from early June to mid-August.  Morning sessions are all computer-based–time for Minecraft, Roblox, YouTube, or Scratch); afternoons can include movies, field trips, running around a nearby park, or trying out inventions.

Adults can join FabLab and use the facilities–for creative families, the FabLab is great for projects and time together. The summer camp here is for more mature kids–there’s a dress code (no baggy clothes, no open toe shoes). This is pretty much the polar opposite of most summer camps. FabLab also has early and late childcare, so no need to worry if you’re working.

The coaches and staff of many University varsity sports offer summer sports camps for teens between 14 and 18. The camps range from the big team sports of football, basketball, and baseball, to the smaller, individual endeavors–rowing, golf, or diving–and a Spirits camp for cheer.

Each sport has its own schedule; some are week-long day camps, others are residential camps that last a day or two to a week, others are single-day camps. Football camps are day sessions, broken out in specialties and positions. There are usually two sessions per day. The coaches are busy in the summer prepping for the fall season so a more comprehensive camp doesn’t work with their pre-season teamwork; winter and spring sports have more flexibility in camp scheduling.

Camp Wapsie has a variety of residential camps, from week-long generic camps to an adventurous Ranger Camp, where they develop outdoor living skills, and Wilderness Education camp, which teaches a certified Hunter Safety course. TeePee Village camp is a half-week opportunity for kids who aren’t too sure about the whole sleep-away-in-a-cabin concept.

Camp Wapsie also runs day camps. Each week has a theme and Thursdays costume days. This year’s themes include Lion King, Wizards and Magic, Wild West, and Pirates of the Wapsie. The day camp buses pick up campers at the Helen G Nassif and Marion YMCAS.

Iowa City is a vibrant city with so much to offer the entire family, many of these summer camps offer all-season activities for kids and grown-ups. Signing your children up for classes and camps is an organic way for you to get to know the city better.