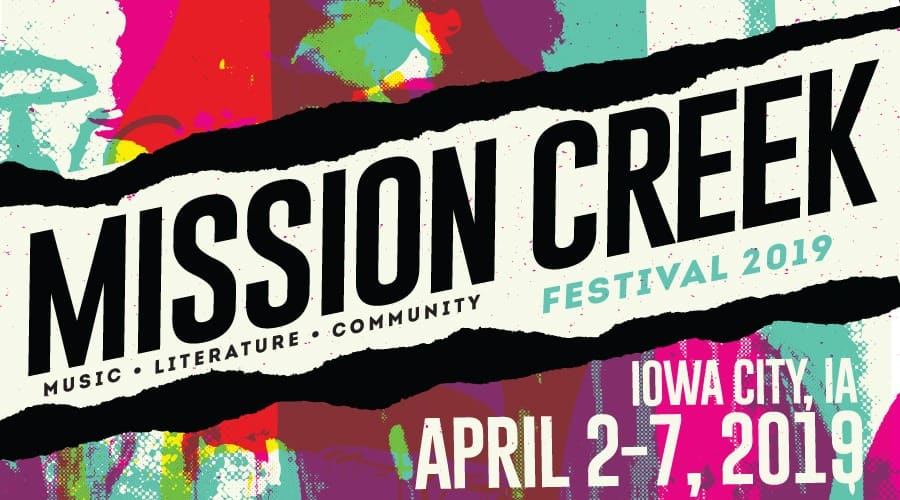 Posted at 08:35h in Community by Blank and McCune 0 Comments
0 Likes

Downtown Iowa City will come alive with the arts this April, as the 14th annual Mission Creek Festival takes place on April 2 -7, 2019. Since 2006, the festival has been presented by the historic Englert Theatre,  Iowa City’s 106-year old community arts center, and performance space. This sweeping celebration of music, art, and literature takes place in multiple venues throughout downtown, with offerings ranging from musical performances to artist lectures, a book fair and a comics fair. With most locations just a few blocks apart, festival goers can easily explore the diversity of planned events.

Here, just a few of the week’s highlights; for the complete schedule of events, check out the Mission Creek Festival lineup.

The festivities launch on Tuesday, April 2 at 5 p.m. with a Kick-Off Party at the Goosetown Café, 203 N. Linn St. $50 per person includes a buffet and beverages.

The six day festival offers a plethora of incredible musical performances. You’ll definitely want to peruse the festival website for the full range of concert offerings.

Comedy Showcase at The Mill

Comedian Pete Dominick, host of Sirius XM’s Stand Up!, will lead a showcase of Chicago and Iowa City-based comics, including Arish Singh, Jessica Hong and Alex Kumin. Dominick was the resident opener for six years on Comedy Central’s The Colbert Report and The Daily Show with Jon Stewart. Saturday, April 6 at 9 p.m. at The Mill (120 E. Burlington St.) 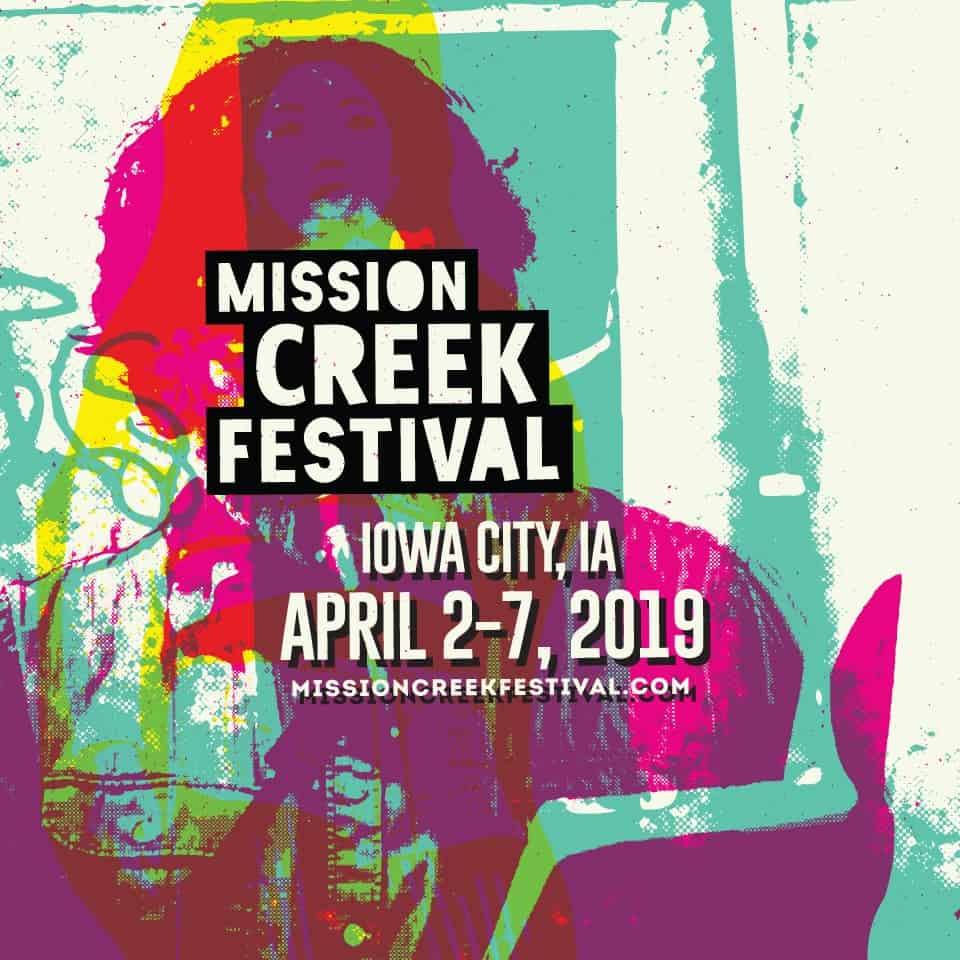 Tickets for the Mission Creek Festival are on sale online and in person at the Englert Theatre.

A Premium Pass ($250) gets you access to all festival events as well as a fast pass at the Englert Theatre that allows you to skip the line. Included: 8 drink tickets at the Englert and an invitation to Tuesday’s kick-off party at the Goosetown Café.

A Full Week Pass ($150) gives covers access to all events and guaranteed entry at the Englert.

A Friday/Saturday Pass ($75) and Student Pass  ($40, with valid student I.D.) gives access to all festival events Friday and Saturday. Note that individual tickets are required for certain events.